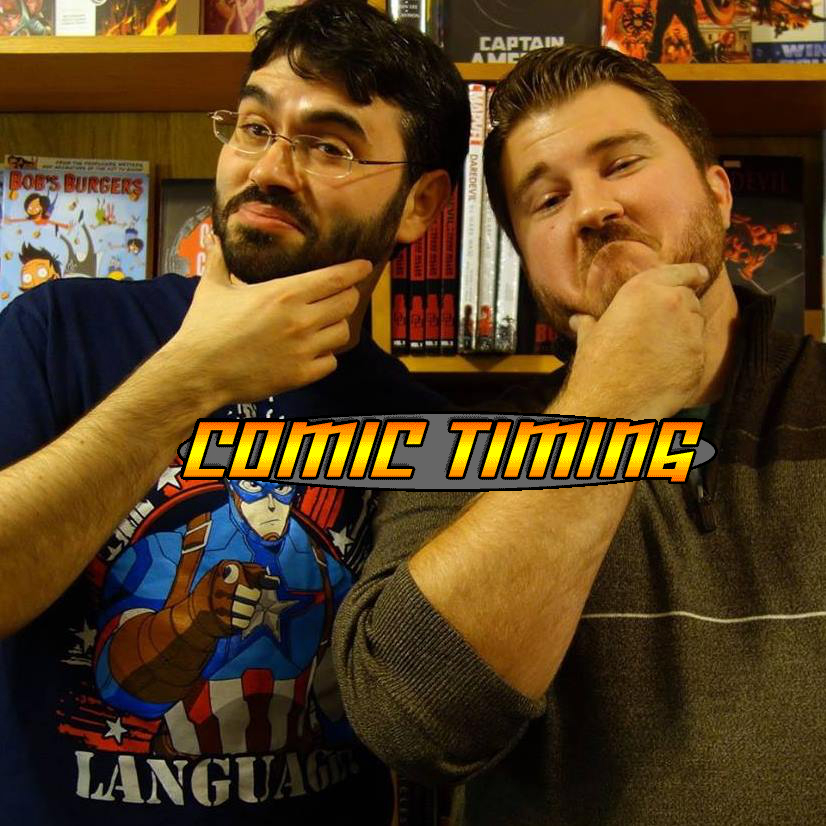 Today is a very special day. On this date, May 1st, in 2006, the very first episode of Comic Timing was released. That’s ten years ago! Holy crap! Time flies, right? To celebrate, Ian and Brent have put together one heck of an episode for you all. The duo are joined by the Comic Geek Speak crew of Chris Eberle, Shane Kelly, and Adam Murdough to discuss what we all love to do: collect comics! The conversation ranges from how we all first got into the medium to how many comics we’ve owned over the years, how collecting has changed since we all started, what the introduction of digital has done to the industry as a whole, where collecting may go in the future, and a whole lot more. Plus, there are even some suggestions for new readers to check out if you’re looking for a way in the door of comic book collecting!

In honor of this very special 10th anniversary episode of the show, the Comic Timing site has gone through a much needed redesign! A lot of the site has been streamlined, and there is now an Amazon box on the right sidebar you can use to purchase items with. This is a great way to support the show, as part of your Amazon Affiliate purchase will get kicked back to Ian, and go towards maintaining the show’s servers and general maintenance! And yes, as has been the norm, the Patreon is still coming, so stay tuned for that as well.

You can e-mail the show at comictiming@gmail.com and be sure to Like us on Facebook at http://www.facebook.com/ComicTiming. You can follow Ian on Twitter @i_am_scifi, or on Tumblr at heehaw-ds9.tumblr.com; Brent is on Twitter too @kossinab. Be sure to head to The Comic Forums to discuss this episode, as it will be syndicated on the CGS feed a few days after its release here. And if you live in New Jersey, go ahead and stop by Wild Pig Comics on Free Comic Book Day, May 7th, for their amazing annual sale! Everything from their wide variety of 50 cent comics to both new and used trades, POP! Vinyls and Toon Tumblers will be 25% off sticker price! That’s Wild Pig Comics at 14 South Michigan Avenue in Kenilworth, NJ.

It was an honor and a privilege to have these guys on the show, and we certainly hope you enjoy listening to this as much as we enjoyed making it happen. Thank you all for listening for TEN YEARS of shows, and we’ll catch you next time! 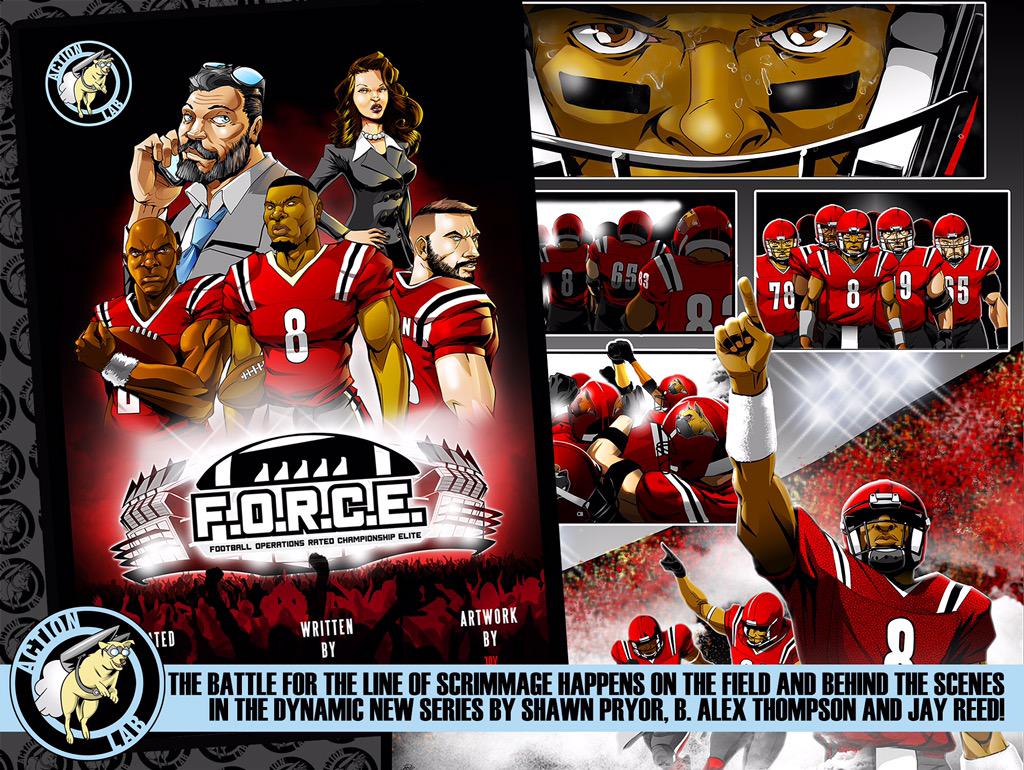