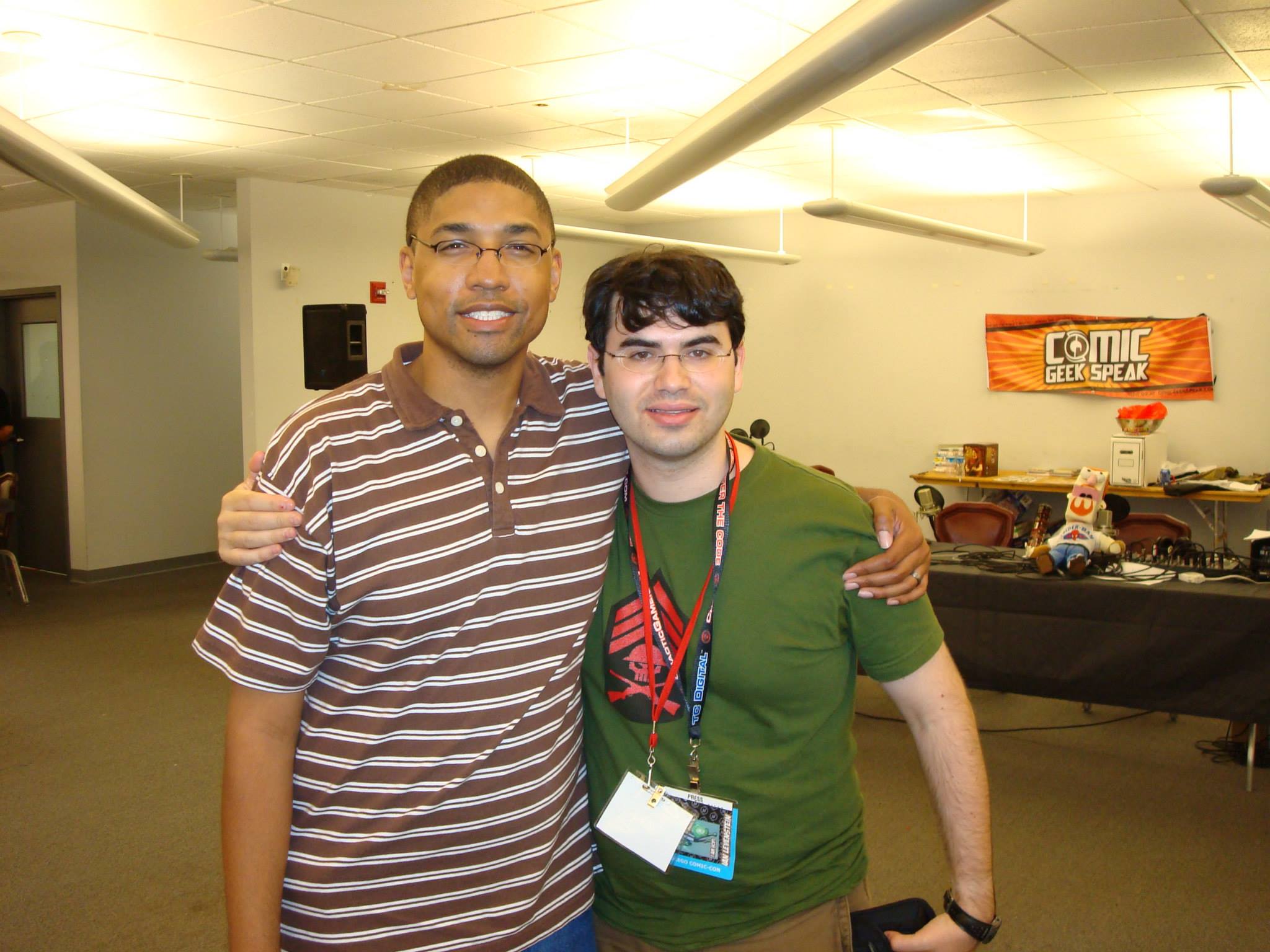 For the first time in what feels like forever, Shawn Pryor himself is on the podcast! Ian and Shawn discuss the changes that have occurred since last they spoke, including the lessening of Shawn’s involvement with Action Lab Entertainment‘s day to day operations, what the future holds for LOI Studios, how 2015 will be The Year of Shawn Pryor when it comes to comics (or at least we both hope it will be), what working in the comic book industry can do to stress levels and how you can bring said stress back down, and much much more.

That much much more includes general conversation on what Shawn and Ian have been into lately both in comics and television, how important diversity is and will be to comics, and there’s even a small bit of SDCC talk thrown in for good measure, even though this episode was recorded before the show really got underway. Listen in, and don’t be salty! And be sure to listen to The Black Box Podcast, if you have not already done so. 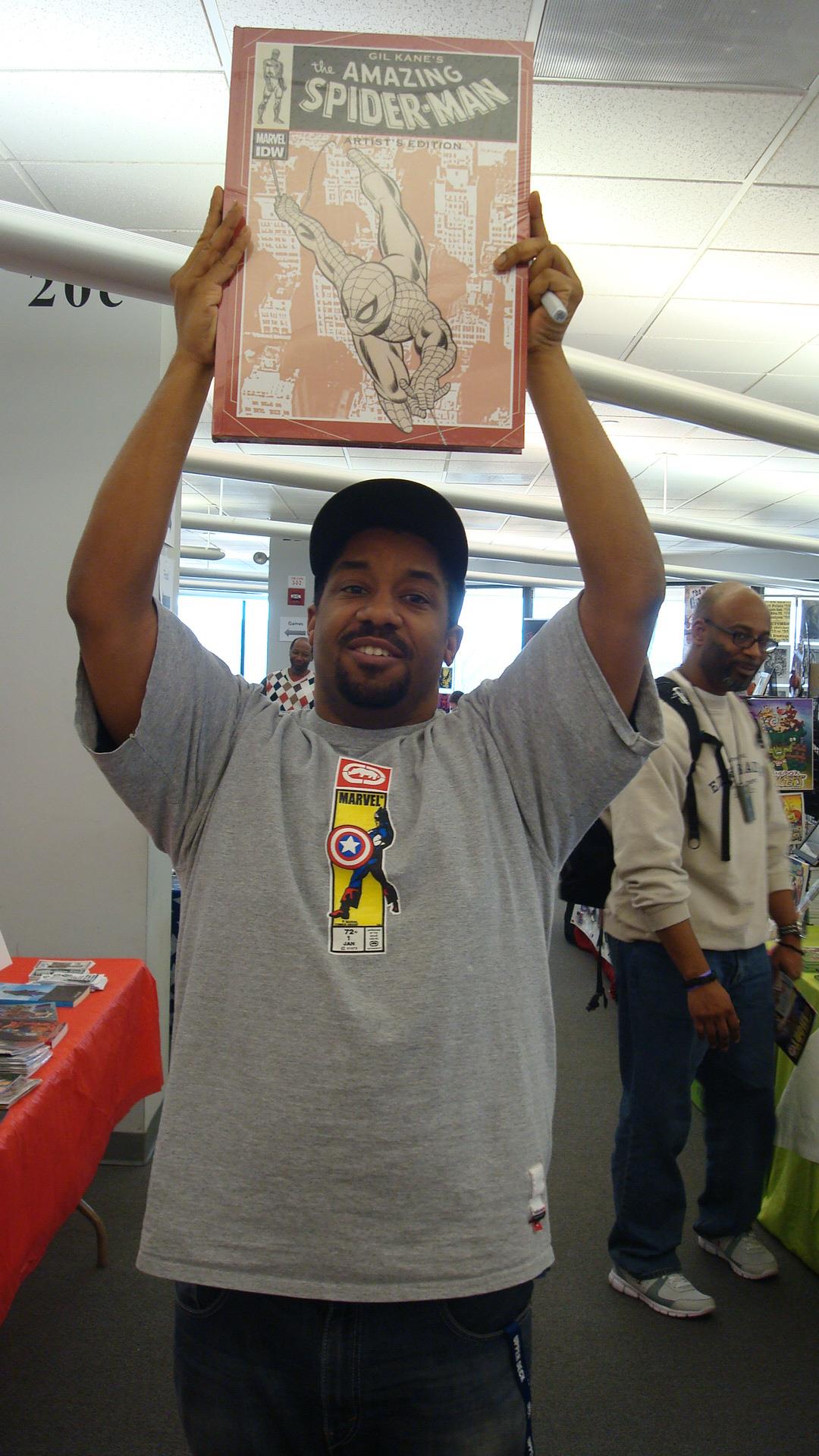 Topics range from actually discussing Super Show all the way to Julian’s new raffle prize to Bane’s voice via coffee mugs, Barkley, Shut Up and Jam: Gaiden and its sequel, getting smorgasborded and much much more. Listen, and experience what it’s like to drink and hag out with us at Super Show.

In this weeks episode, Shawn gives a recap of The CGS Super Show and later has a conversation with Storyboard Artist Jim “Big Jim” Miller as they talk about the past, present and possible future of animation. Plus, Donny shows up to review a comic or two.

In this weeks episode Shawn & Donny Salvo talk about some upcoming movies & dvd’s, Donny talks about the stand-up comedy circuit, Shawn fills you in on some old-school tv, and later on Shawn & special guest Dave Dwonch (creator of the Space-Time Condo webcomic) stops by as they talk about Hollywood stars in comics, comics segregation, having a “con presence” and the website that Dave helped spearhead called supershowapproved.com.

Death at a Funeral – http://www.youtube.com/watch?v=RidTIIvXRM8

Out Of This World – http://en.wikipedia.org/wiki/Out_of_This_World_(TV_series)

In this weeks episode Shawn has an one-on-one conversation with creator/artist Andy Jewett about his comic “Sicko” & is then joined by co-host Jon Carroll & special guest Julian Lytle as they discuss the iPad, the state of urban music, ninjas & more!

The PKD Black Box is a proud member of the Comics Podcast Network.

The State of R&B Music – http://www.thegrio.com/opinion/technology-killed-the-talent-in-urban-music.php