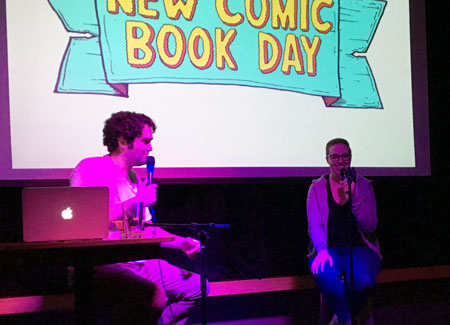 Minneapolis is increasingly becoming a “comics town”. While it doesn’t have the publisher presence of Portland, it’s filled with comics creators of all stripes, from mainstream guys to indy creators to web cartoonists.

It also may be the only town in the U.S. where New Comic Book Day is a bar event every Wednesday, with comics giveaways, standup comedy, and a creator interview!

In this episode, Tim talks with: 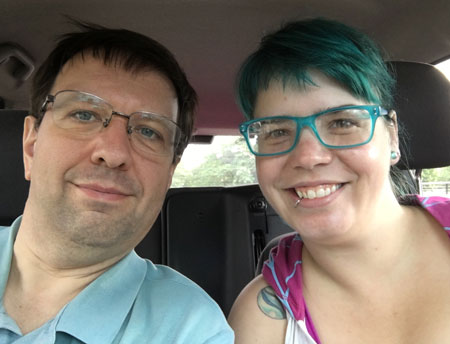 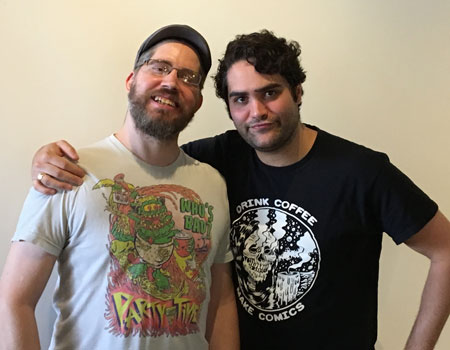 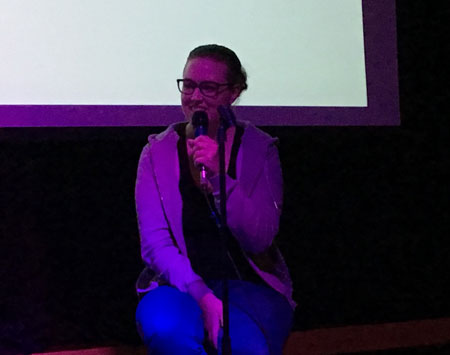 Become a patron and you can see video of some of the standup comedians at New Comic Book Day!