The Backroom Comics crew interview Benjamin Nason, writer on The Serpent Whispered, and give an update on what they have been reading lately. 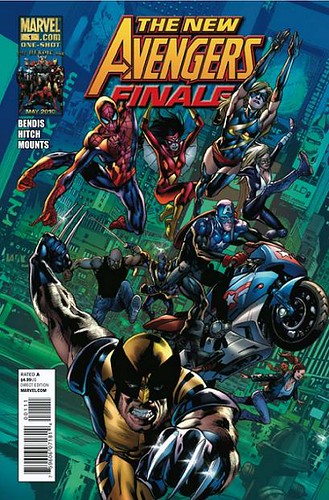 Siege, an event that has been seven years in the making, has finally come to a rousing conclusion. Dang and Duke talk about that and other titles that tied in to the Siege event and have also ended.

There’s also some Iron Man 2 talk in the beginning, so if you haven’t seen it, you may want to skip the first 10-12 minutes of the show.

Hey! We’re having a contest! Details are at the end of the episode.

Music in this episode is by George Clinton and Parliament Funkadelic.

Cover scans for the titles we talk about in this episode can be found here.

The Weiners take a look at Spawn #197 for a very special Mothers’ Day podcast! Marriages and lives may be ruined because of a card Bo made! Talk moves to Trash Humpers and The Diary of Anne Frank Part 2, then the Weiners class up talk by talking about Dominion (board game), D&D, the upcoming Alan Wake game and Steege makes it a goal to play Deadly Premonition.

Weed keeps yapping about Unwritten #12 which he finally got a hold of. Bo then finally gets back on his Star Trek trek, and talks about how Crossed (Avatar Press) makes his soul hurt, and talks about wantin to check out more Spider-Man.

Part four of our Emerald City ComiCon series: Greg interviews Pia Guerra from Y: The Last Man and Mike Allred from Madman. If you have comments, please stop by our site and share them with us.