Comic News Insider: Episode 884 is now available for free download! Click on the link or get it through iTunes! Sponsored by Dynamic Forces.

Jimmy is back with a somewhat regular format show! Hope you enjoyed all of that massive SDCC coverage over the past month or so. One con ends and more are coming! Jimmy is heading to the UK this week to cover Thought Bubble Festival and then returns just in time for New York Comic Con. Phew! First up, he attended Flame Con here in NYC. A joyous and positive LGBTQ comics convention. He chatted with his friend Sina Grace to talk about it and some of Sina’s recent work. No news but quite a few reviews. Since Jimmy is prepping to leave in a few days, he recruited friends to send in some audio reviews for you. Thanks to Rachael, Jon, Emmy, Heidi and Emily! Come back next week where Jimmy will be in the UK and recording with good pal/fellow podcaster Dave Monteith (Geek Syndicate)! Leave your iTunes comments! 5 stars and nothing but love! Also, get a hold of us! 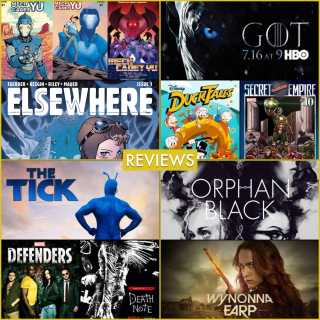 Comic News Insider: Episode 799 is now available for free download! Click on the link or get it through iTunes! Sponsored by Dynamic Forces.

We finally got through all of that awesome SDCC coverage! Did you miss us? We’re back with a somewhat regular format show as Jimmy flies solo. He recruits several friends to do some audio reviews of comic, TV and film. Thanks to Marta, Heidi, Corey, Barry, Emily, Jon, Emmy and Ashley! It’s just a little catch-up episode since we haven’t covered anything new for over a month. Jimmy talks about going to Flame Con and how it’s a great show. He also talks about what’s coming this Sunday for the live recording of our 800th episode! Sunday, September 10th. 7:30pm. Hourglass Tavern on 373 w. 46th St. Come on by if you’re around! Leave your iTunes comments! 5 stars and nothing but love! Also, get a hold of us! 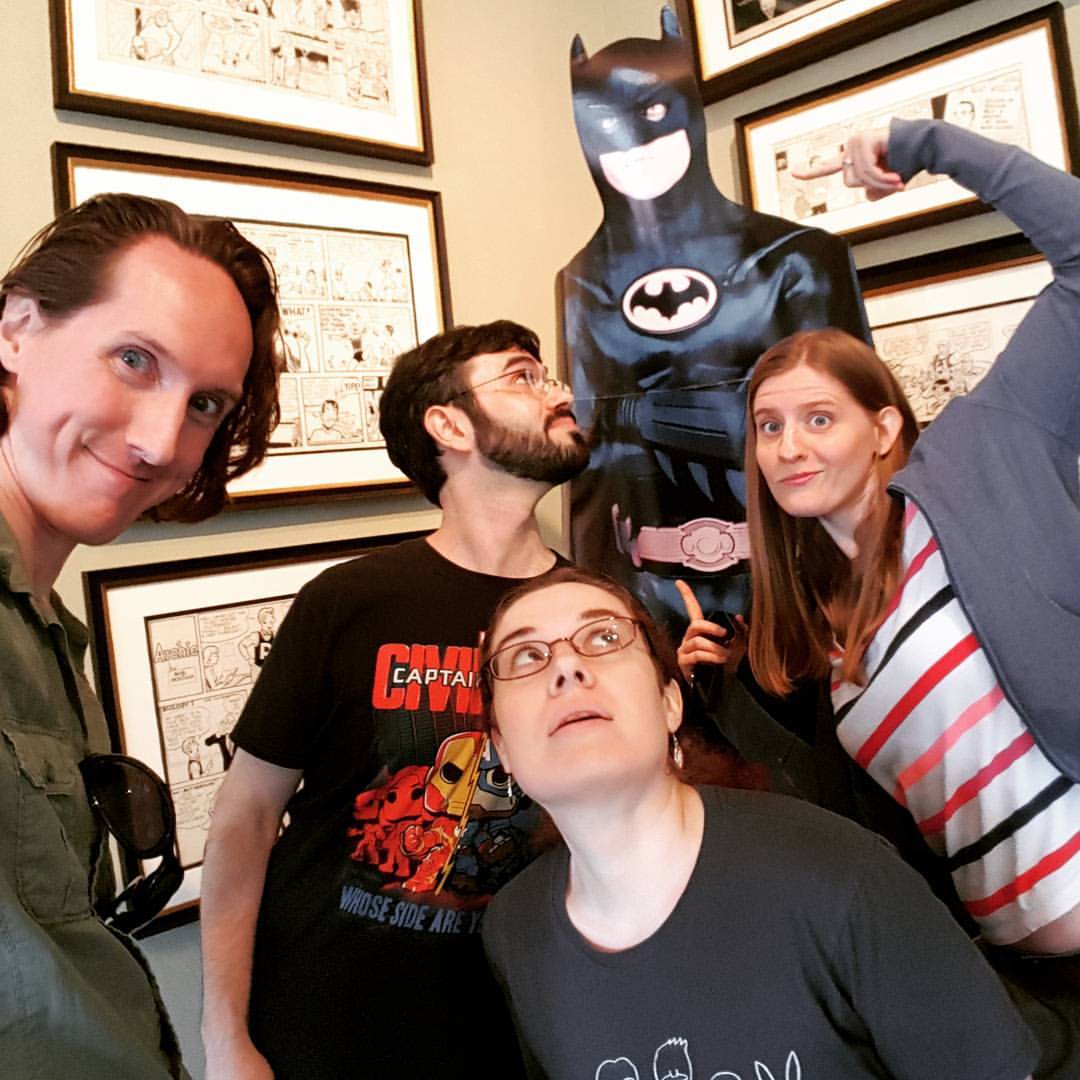 Episode 183 is now available for your ear holes! This is the last piece that was recorded during New York Comic Con weekend, only not at the con itself. Back at the old apartment, Ian sat down with Kris, Comfort Love and Adam Withers to discuss the growing trend of actors and actresses demanding more money from conventions in order to attend a show. How will this in turn affect attendees, artists and writers at the con, and how the show itself is run? What is the ceiling for how much people are willing to pay to hit a convention, and will it take a show saying, “No way,” to an actor to make that ceiling happen?

The group also delve into Comfort and Adam’s history attending shows as independent creators, and a few of the difficulties they faced getting their feet in the door as indie superhero creators, and Kris and Ian briefly get into Flame Con, what made it work so well, and why it is immediately one of the better small cons around. It’s a laid back, flowing conversation, and I hope you guys dig it as much as we all did recording it! For more on DashCon, follow this here link; in return, you get an extra hour in the ball pit. And Adi Fitri IS Malaysian!