This episode Randy is joined by guest Robert Cast of the Roman Pod and Cast show. It’s all DC, all the time as the two discuss their thoughts on the DC Rebirth titles thus far as well as the DC CW television shows. Robert walks us through a whole host of titles, Randy gets hung up on Superman and they both struggle with the conflicts of shared universe characters. Enjoy!

Support us on Patreon: https://www.patreon.com/GrawlixPodcast 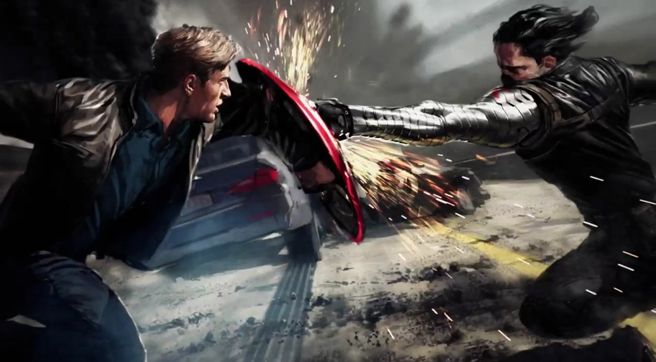 It’s time for some spoilerific thoughts and opinions on Captain America: the Winter Soldier and the last two episodes (and the season so far) of Marvel’s Agents of S.H.I.E.L.D. Brent and Ian are joined by Rick Gordon of The Pop Cult Online Power Hour and Brandon Christopher as we dissect the movie as a whole, discuss what we liked ad the few things that could have been better, character building moments, what should happen in future movies and more. Plus, some Arrow, King of the Nerds, some stuff on Marvel’s Netflix series and more via conversation meandering. And stay tuned til the end, as both Brandon and I have comments on recent geek controversies including Janette Asselin’s comments on the Teen Titans #1 cover and the not so positive response by the dregs of society, the removal of women’s bathrooms at PAX East, and the overuse and subsequent loss of meaning of words like “fridging” and “problematic”. Thumbs up, soldier!