It’s another episode that provides two great interviews with creators of a variety of projects you can support! First up in Episode 238 is the return of Kevin Joseph, who’s in the middle of a Kickstarter campaign for his children’s book, The Poodles of Potter’s Peak. He talks about how this title is different from an all-ages book, and why he wanted to make this comic happen! We also discuss how you can participate, and that includes going to this Kickstarter link before Sunday, July 24, at 11:04 p.m. He also updates us on his other titles, including Tart (here’s that webcomics’ site) and UnderWars. You can find out more about Kevin’s projects at this website!

Then we change gears and talk with Andrea Molinari and his son Roberto Molinari as we delve into their fascinating series The Shepherd. This book deals with a father who has lost his son due to a drug overdose, and how he decides to help him when he becomes convinced that he hasn’t reached his final resting place. We talk about this series’ gripping origin as well as what the future holds for this book. For more about The Shepherd, go to this link at Caliber Comics as well as their Facebook page here. Don’t miss this tremendous series and what its creators have to say!

This week the guys sit down with Charles Chester and Shiloh Penfield the creative team behind Boy Zero from Caliber Comics. They also discuss how the 2 of them got involved in comics and Shiloh’s passion for water colors. Plus they discuss the recent Captain America news and the results from our Twitter poll on the topic. So sit back and enjoy! 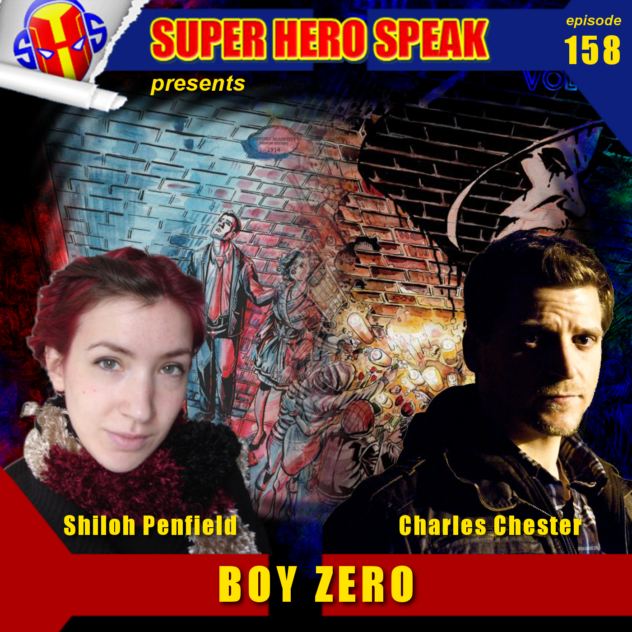 Check out the book here: http://www.calibercomics.info/boy-zero.html

This week the guys sit down with Travis McIntire the EIC of Source Point Press. Travis tells us all about Source point and about his book series Bayani. This episode was record a month ago and got lost under our bed, sorry Travis. Enjoy our chat with Travis and then check out his books! 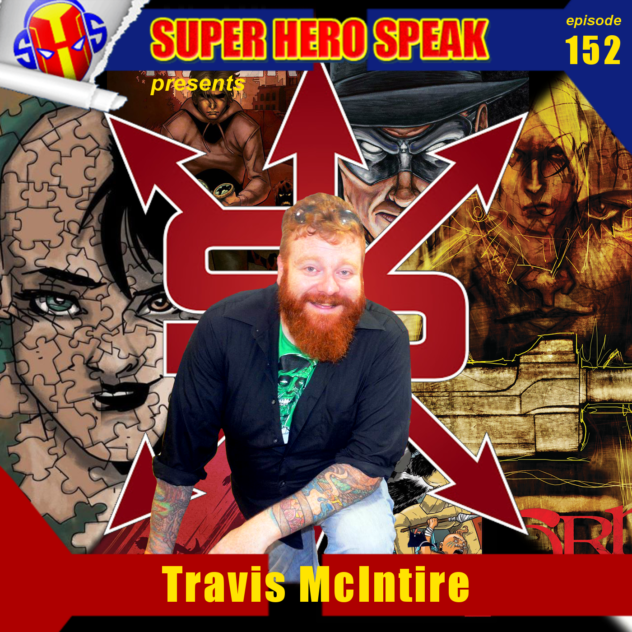 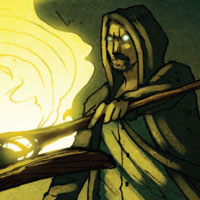 A man’s son unexpectedly dies of a drug overdose. The father senses that his son’s spirit hasn’t passed over to “the other side” and needs help, and the father goes to great lengths to help him — and also to avenge his death. Does the father — and the comic — go a bit off the rails? Tim and Mulele discuss Andrea Lorenzo Molinari, Roberto Xavier Molinari, Ryan Showers, and Heather Breckel’s The Shepherd: Apokatastasis!