Every once in a while, I record an interview I wish everyone could listen to! My talk with Kwanza Osajyefo this week in Episode 266 is just such a podcast! The creator of the gripping comic series Black, published by Black Mask Studios, talks with me about diversity in the comics industry, how the book came to be, how he developed the fascinating concept for this title, and what he has in store for us in the months ahead!  For more on Black, go to this link or head to their website here. To keep up with Kwanza, you can follow him on Twitter. This one is not to be missed! 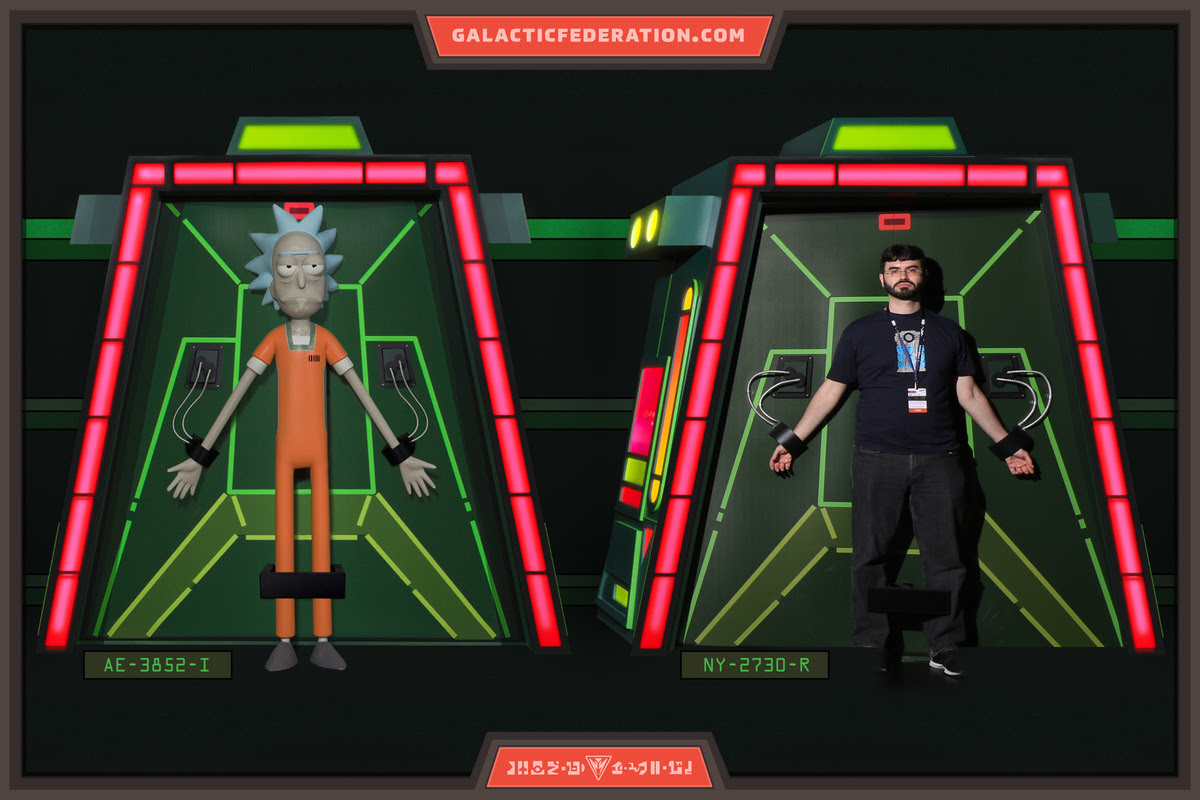 The CR owners take over the show as we discuss TV, comics, conventions, and more!

First up, we chat about random things to kick off the show. Then it’s straight into Topic Time as we discuss the entire series of ARROW so far, with a strong focus on Season Two.

We also discuss a bit about The Walking Dead, Game of Thrones, Orange is the New Black, and other shows.

After that, we talk about what comics we are reading.

There’s also an audio spot from Comic Geek Speak about a very special run they are doing to raise money for Livestrong in honor of one of their own.

Before we close out, we discuss next weekend’s Derby City Comic Con, which is also our sponsor. We talk in detail about the guests and the programming.

And there’s an announcement about the new artist on my (Brant) title, Wannabez!

It’s a jam-packed show from start to finish!

Sponsor of the Week

Chris is joined in his moment of torture with a SPECIAL CELEBRITY GUEST! The turn their BEADY EYES to the abomination called BLACK DEVIL DOLL FROM HELL! This early 80’s shot on video monstrosity is available IN IT’S ENTIRETY on the You Tubes! ALSO: Tune in to hear some EXCITING SCOOPS on current DiManzicorp projects! CHECK IT OUT IF YOU DARE!

This month, the Freaks are back on format and spend the vast bulk of the episode desperately trying to bring some much needed attention to a neat little super-hero flick that just appeared outta nowhere, with no fanfare whatsoever, and could really use a box-office boost ’cause, strangely, absolutely no one seems to be talking about it.

The Freaky Five Returns! As does everybody’s FAVORITE segment — Get Chris To Read A Goddamn Super-Hero Comic!! What’s covered this month? Download the ****in’ thing and find out, fer chrissakes! I don’t slave over this shit for hours just so you can find out all the juicy bits in the blurb, y’know!

In this new episode of HOAT, Hope talks about the new campaign by the Harry Potter Alliance and how you can get involved. Then she does two reviews. The first is the Hetalia movie, Paint it White! (which she fangirls all over). The second is the new season of Pokemon: Best Wishes (which she thinks is pretty meh). To find an HPA chapter near you to donate books or join, email chapters@thehpalliance.org Thanks for listening!