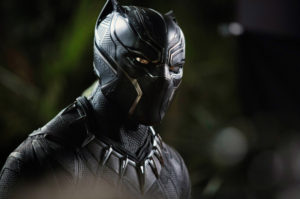 We’re back with Black Panther review! And Comics talk! Ian, Brent, Brandon, and Donovan return! Listen to how Brent and Brandon take on Donovan in an epic clash over how T’challa has nothing to do! Did T’challa lose both waterfall fights? Find out, on Comic Timing!