Tim Across America pt 3! Visiting Chicago, Tim links up with some local comics people, including a couple we’ve heard from before, for a wide-ranging discussion. Topics include: Public perception of comics and comics readers in the US; interactions between US comics and manga; reasons not to use comics as a stepping stone to getting your movie made; living with the creative impulse; the relative lack of diverse voices in American comics; and more.

Photos below the jump… 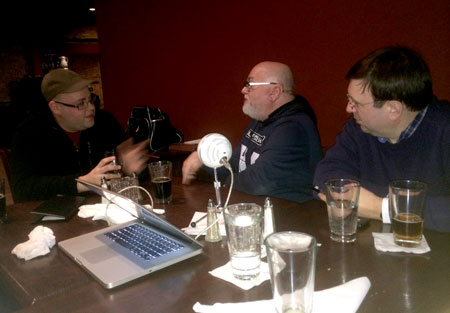 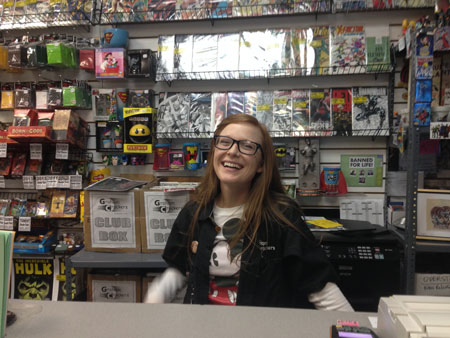 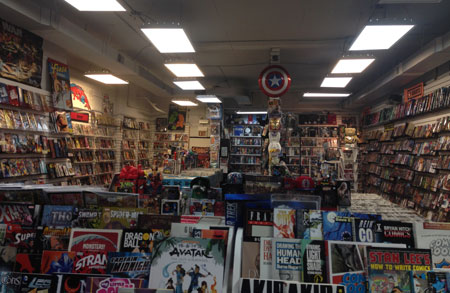