ACTION COMICS 293, October 1962, was published around August 28, 1962. It contained 32 pages for the cover price of 12¢. Mort Weisinger was the editor, and the cover was pencilled by Curt Swan and inked by George Klein. It featured Supergirl in her 13th silver age cover appearance, and two in a row after SUPERMAN 156.

– The 14 page Superman story was titled, THE FEUD BETWEEN SUPERMAN AND CLARK KENT, written by Edmond Hamilton and drawn by Al Plastino. This story has been reprinted in SHOWCASE PRESENTS: SUPERMAN vol. IV, and is the first story in that volume.

– Supergirl starred in the 11 page story, THE SECRET ORIGIN OF SUPERGIRL’S SUPER-HORSE, written by Leo Dorfman and drawn by Jim Mooney. This story has been reprinted in SHOWCASE PRESENTS: SUPERGIRL vol. II.

Also highlighted in this episode are the ads and other features in this issue, including the METROPOLIS MAILBAG.

Finally, my condolences go the the family of golden and silver age of comic book artist Al Plastino, who died on Monday, November 25, 2013. He was born on December 15, 1921, and died a few weeks before his 92nd birthday. 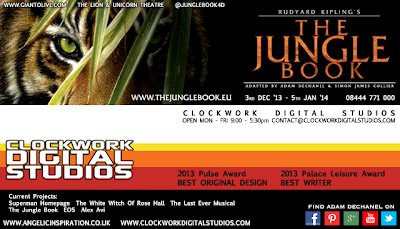 – COMICS PODCAST NETWORK! – https://www.comicspodcasts.com/,
– The SUPERMAN WEBRING of websites, and- The SUPERMAN PODCAST NETWORK at http://supermanpodcastnetwork !
The theme of this podcast is PLANS IN MOTION, composed by Kevin MacLeod, and part of the royalty free music library at http://incompetech.com/.