WORLD’S FINEST COMICS 105, November 1959, was published around September 3, 1959. It contained 32 pages for the cover price of 10¢. The editor was Jack Schiff, and the cover was pencilled by Curt Swan and inked by Stan Kaye.

– The 13 page Superman / Batman story was titled THE ALIEN SUPERMAN, written by Bill Finger and pencilled by Curt Swan. According to Mike’s Amazing World Of DC Comics, Charles Paris was the inker, but the Grand Comic Book Database lists Sheldon Moldoff as the inker. This story has been reprinted in WORLD’S FINEST COMICS ARCHIVE vol. III and SHOWCASE PRESENTS: WORLD’S FINEST vol.. I.

– Tommy Tomorrow starred in the 6 page story titled THE RECKLESS ROOKIE, written by Otto Binder and drawn by Jim Mooney.

– Green Arrow and Speedy starred in the 6 page story titled THE MIGHTY MR. MINIATURE, written by Ed Herron and drawn by Lee Elias. This story has been reprinted in SHOWCASE PRESENTS: GREEN ARROW vol. I.

Also highlighted in this episode are the ads and other features of this issue.

On Sunday, November 3, 2013, legendary comic book artist Nick Cardy passed away at the age of 93. I had the pleasure of meeting Mr. Cardy at the 2013 MegaCon in Orlando, Florida. I attended his two panels, which I recorded and posted as EPISODE 218 PART IV: TITANS FOREVER! PANEL! and EPISODE 218 PART VIII: NICK CARDY: THE ARTIST AT WAR PANEL! I posted clips from his second panel, where Mr. Cardy discussed how he got started in the comic book industry with moderator and editor Renee Witterstaetter, at the beginning of this episode. Copies of his book, NICK CARDY: THE ARTIST AT WAR were still available at the time of this recording. 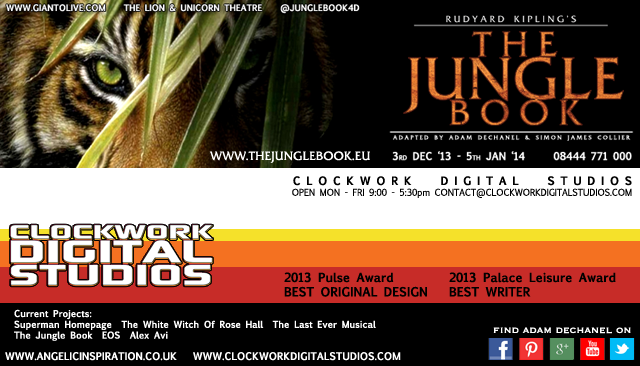 The theme of this podcast is PLANS IN MOTION, composed by Kevin MacLeod, and part of the royalty free music library at http://incompetech.com/.