Professor is a coward

Did Hellfire (Mastermind) manipulate Jean to release the Dark Phoenix?

Weird fill-in issue (106 – another issue with the new team fighting the old team. same as 100)

Family relations (brother/cousin) being immune to your mutant power 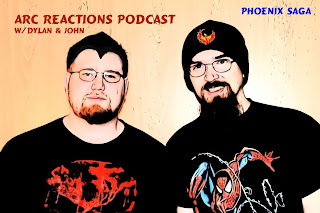