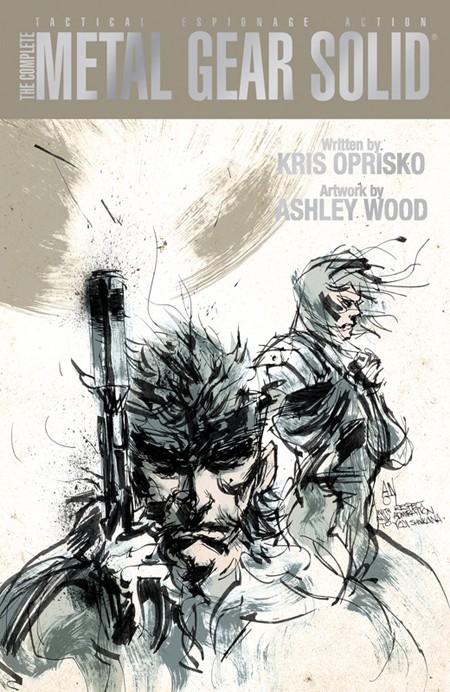 Some email tomfoolery sends Andrew into a fit of giggles plus Hey Kids WANTS YOU!!!!!! Listen in to hear why. Then Micheal begins his epic look at the multi million selling comic style game series Metal Gear Solid! Whataminute! Game? GAME!? Apparently it’s an itty bitty little game. The game is rarely mentioned. Apparently. Hmmn. I think someone’s pulling a fast one but at some point IDW’s adaptation of the game, the first 6 issues of 12, do get covered.

Hey Kids, Comics! is a proud member of the Comics Podcast Network (https://www.comicspodcasts.com/) and the League of Comic Book Podcasts (http://www.comicbooknoise.com/league/) but also the TWO TRUE FREAKS Internet Radio network!!

Feedback for the show can be sent to us at heykidscomics@virginmedia.com

You can now “Friend” the show on Facebook using Heykids as the firstname and comics as the Surname.

THANK YOU for listening to Hey Kids, Comics!!! A part of the TWO TRUE FREAKS Internet Radio Network!