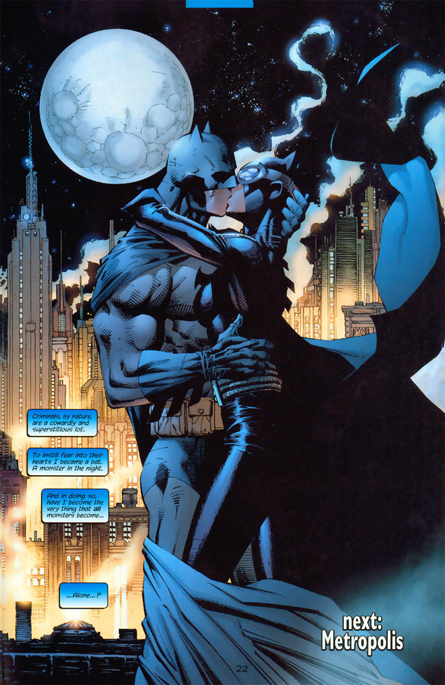 Thanks to all the new and returning listeners!

Who has the best relationship?  Most stable?  What’s it like to have your spouse go out and fight crime while you’re home alone?  What if they go missing for months?

• “DEATH OF THE FAMILY” continues here!
• The Joker’s attacks have taken their toll on Batman and his allies, and now they have to face the impossible.
• The final madness of The Joker’s plan revealed here! Why is he more dangerous now than ever before?
• Plus: In the backup feature, witness The Joker’s confrontation with the Riddler as the horror of The Joker’s plan is revealed.
Written by: Scott Snyder
Backup Written by: Scott Snyder, James T Tynion IV
Art by: Greg Capullo, Jonathan Glapion
Backup Art by: Jock
U.S. Price: 3.99
On Sale Date: Dec 12 2012