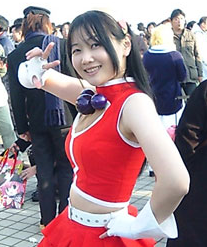 I attended Comic Market (Comiket for short) on its third and final day. This event is held twice a year at Tokyo International Exhibition Center, better known as Tokyo Big Sight (sic).

More about Comiket on Wikipedia 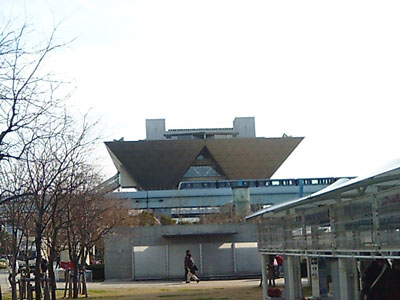 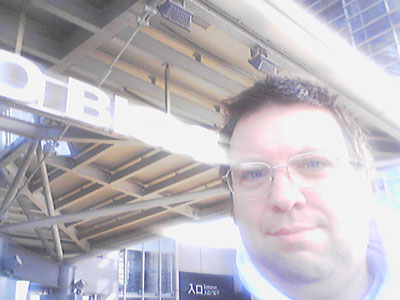 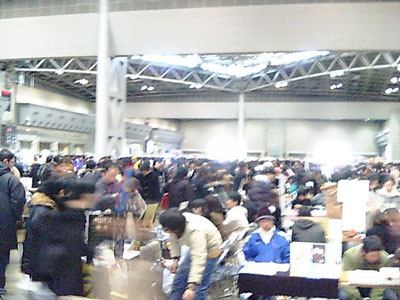 A mob scene
— tables set up by individual comics creators in one of the
arenas of Tokyo Big Sight (TBS). (Apologies for the lousy camera-phone
photography!) 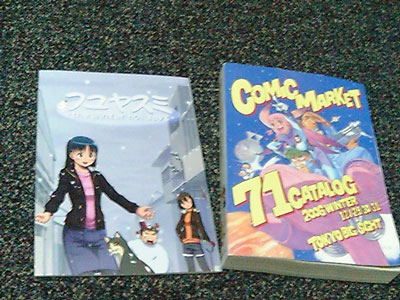 At left,
the one comic I bought, “Winter Holidays.” At right, the
thick, heavy catalog for the event. 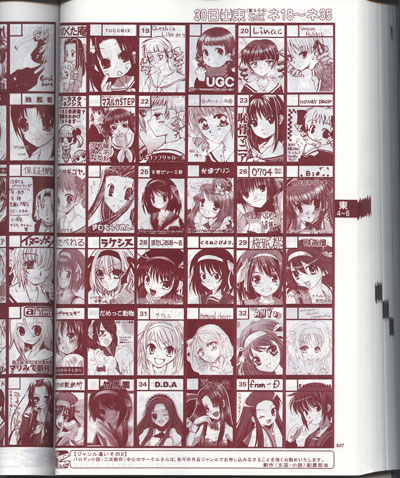 An all-too-typical page from the catalog, showing who was at each table and a sample of their work. Notice any certain theme here? 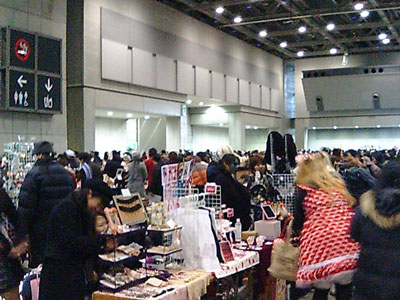 In another area of TBS, where trinkets, postcards, etc. are being sold by small-time exhibitors. After taking this shot, I was told not to take photos in this area. Oooh, illicit photo! 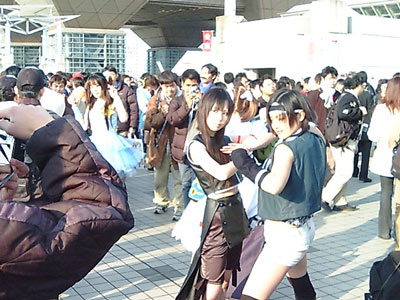 The only area where photography was officially allowed was the roof, where cosplayers posed for pictures. 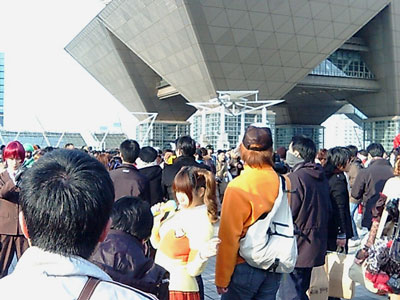 Another mob scene… hard to avoid walking between cameras and their intended subjects! 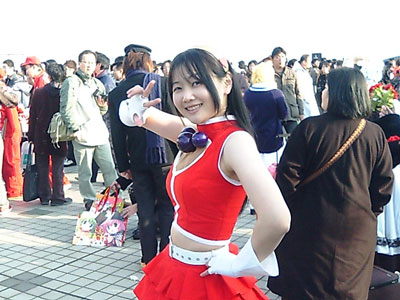 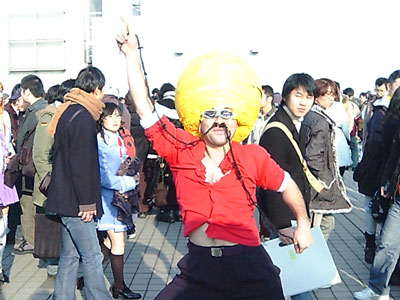 “BoBoBo-Bo Bo-Bobo” is one of my favorite Japanese cartoons — had to get a shot of this guy. His afro opened up and everything!

Another cutie…disappointly, though, think she was wearing a skin-colored leotard on her legs. A number of girls were. 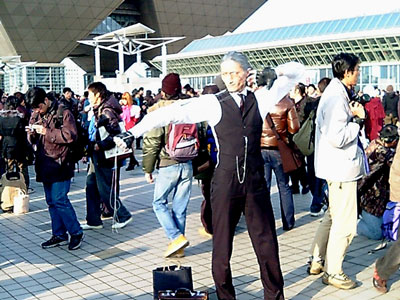 If anyone knows what manga this guy is supposed to be from, please let me know! 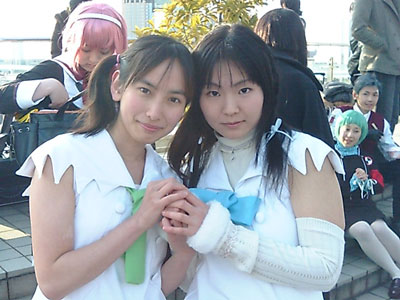 OK, NOW I’m in love! The girl on the right has such an expressive face. Before
I took these shots I was watching her as her expressions changed. There
was just so much meaning there. It was exhilarating to watch. 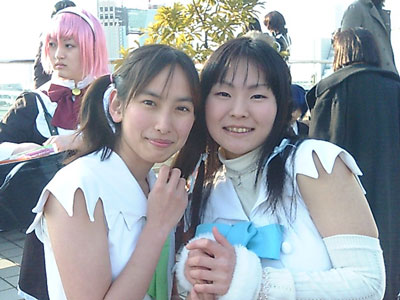 Yes, I think the girl with pink hair to the left is a guy. There were a number of
guys dressed as female characters — not that there’s anything wrong with that… 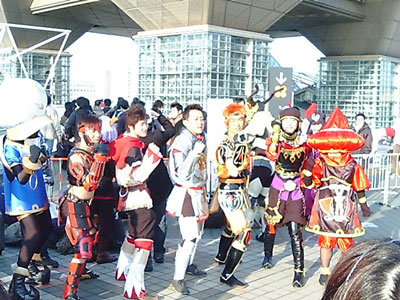