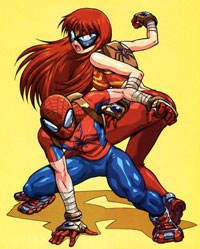 Dan Kanemitsu talks with Tim about how he and others in the manga industry have responded to the new Tokyo censorship law. The conversation also covers the differences, and interactions, between American and Japanese comics, the creative freedom enjoyed by women in Japanese comics, and much more.