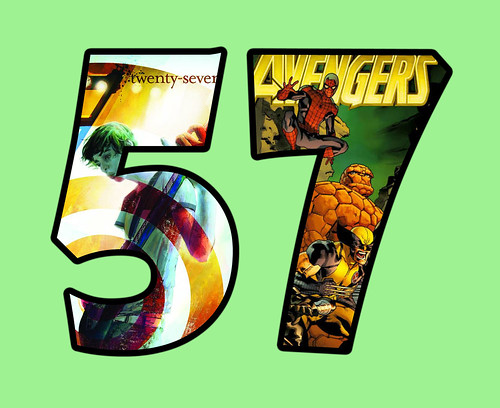 Duke’s computer was confiscated during a raid by the federal government, so until his new one is operational, we recorded this episode using two tin cans and a string, aka, TalkShoe.

Comic Book Pitt can be found on iTunes, on Facebook, on Twitter and is a proud
member of the Comics Podcast Network.