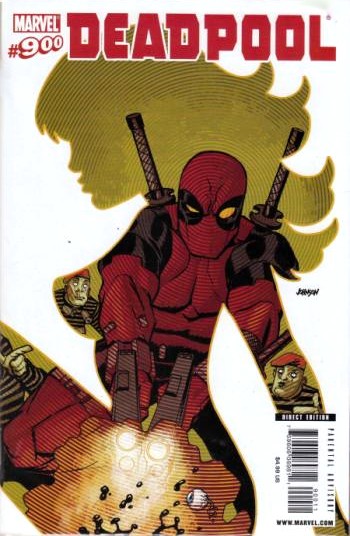 One day in October when we were recording episode #40, the Scarlet Witch appeared in the Comic Book Pitt and simply whispered “No more podcasts.”

We floated between realities until we were finally retconned back into existence in our own universe. For us it was mere minutes, but apparently we were gone for 24 days.

That original 40th episode is still floating out there…somewhere…

The cover scans for this episode can be found on the CBP Flickr site.

The music in this episode is by Ike & Tina Turner.

Comic Book Pitt is a proud member of the Comics Podcast Network.