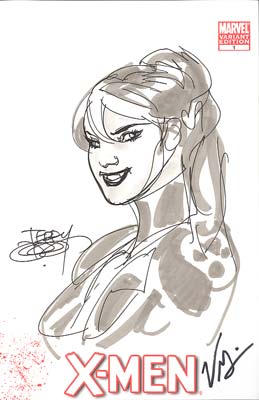 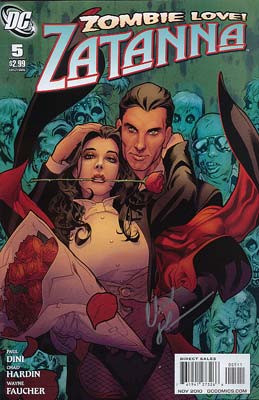 **Wednesday Warriors is a podcast for everyone counting down the days every week until Wednesday when the new comics hit the stands. With discussions about what’s going on in the industry, reviews of current and older comics, and a wide variety of opinions from well-read fans.  More information can be found @ fightforcomics.com

The Backroom Comics crew discuss the news coming out of New York Comic Con, the price drop for DC & Marvel comics, and share what they have been reading lately.

This one is a Barn Burner folks. get enthralled on who is a better crooner: Crosby, Como, or Sinatra, and whether Barbara Streisand belongs in that group. Enjoy as the boys Discuss Love Story and Saturday night Fever. Is Funny Girl a Movie that Transcends Sexual Orientation. If you don’t listen you will never know the true answers. Kick ass is spoken about in earnest now that two members of the show have seen it, and the deficiencies of Mark Millar as a writer are proven again and again. The Preacher Vs. The Boys (and how many times can TJ destroy his own argument by mistakenly calling Preacher The Boys). TJ has put on his Catholic school girl skirt and his hair in pig tails as he gets more into the world of Manga, this time with Deathnote Vol. 1. Mike and Kevin decide which run of Power Girl is better and the almost come to blows (well not really it is actually very cordial and dare i say delightful). Kevin loves Spitfire and Spitters and Head in general. We learn that Paul Cornell is actually a woman. Dna JT sah neeb detniopassid ni Annataz hcihw sah denrut morf ynnuf ot gnirob ni eerht seussi. Lastly Tj get Warren Ellis’s run of Excalibur spoiled for him but it leads to a x talk so that is fun. Enjoy!

Get it on iTunes, Zune or at http://www.fbombcast.com or right on the player here: