It’s a John Carpenter double feature inspired by an unsolicited listener pitch! We revisit John Carpenter’s The Thing (1982) and Big Trouble in Little China (1986). Then we read the mash up from Matt Downs before descending into ridiculousness.

Allen finally has a reason to catch up on Marvel’s new Two-In-One series and Ryan can’t be any happier. The guys provide a overall review and general thoughts to end out the episode. Overall things are very positive and the guys geek out over continuity and exploration of the Marvel universe. Thanks for listening!

Want to support the podcast? Check out our Patreon for exclusive content to show our appreciation. More details here.

The crew returns for another exciting episode of Zone 4!

So many tangents we couldn’t even keep things straight!

We talk headlines, random discussion, and for Topic time we discuss what classifies a comic as an independent. 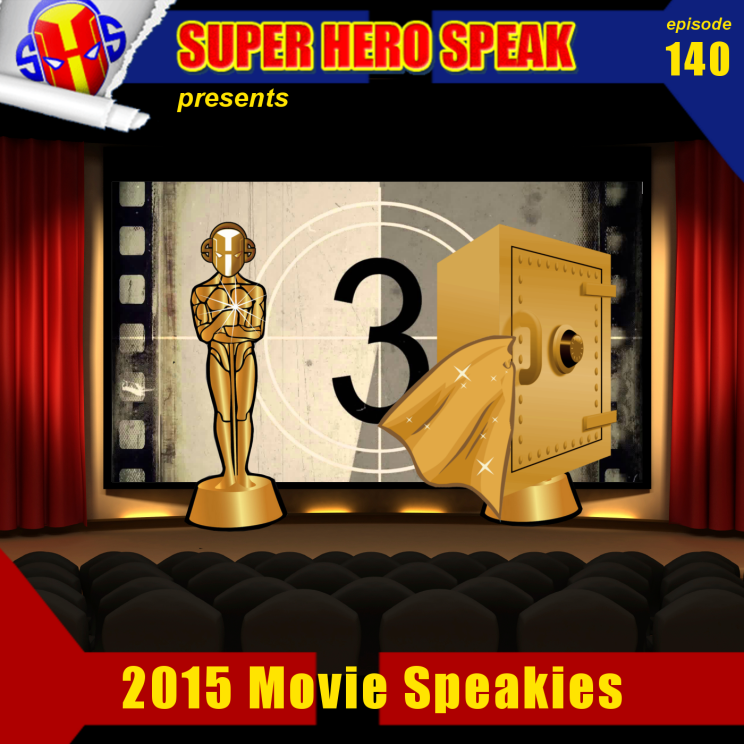 Coverage of Fox’s Fantastic Four film reboot. Dylan and John are joined by Cade from View From the Gutters as well as their friends Charlie and Cat. Discussions include science fiction, Fantastic Four, Doctor Doom, and the CGI used in the film. 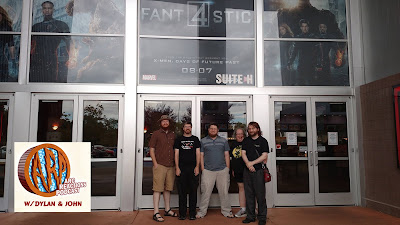 We did not do any talking points for this episode. Instead we went around the table and each gave one bad point and one good point for the film.

Our next release will be August 18th when we will be covering Nightwing – Big Guns for Bat Books For Beginners.

Joshwill from Foshkos sits in on this podcast as we talk about The Thing, The Flash movie and another possible Marvel TV show. Then it’s on to reviews with the first two episodes of Daredevil, Deadpool #250 and Convergence #1. Listen in!

Did you finish Daredevil yet? Head over to our podcast Facebook page and let us know.

Another Ep, another dollar….

Not strictly true, but at least you’ll get a dollar’s worth of entertainment here as we rant upon….

Hey, we are the podcast of the month on Podcastland.com, thank you to everyone that voted for us!

This week Dave starts out by talking to Ben and John about his experience this past weekend at NY Comic Book Marketplace. While there he ran into Rich Buckler and they chatted about the use of his creation, Deathlok, on Agents of S.H.I.E.L.D. Then the guys talk about the latest comic book, movie and TV news. Like the new cast of the Fantastic Four reboot and  Mark Millar now saying he was wrong about Digital Comics, all this and more! So sit back and enjoy!

This week on the podcast we chat some news first. Fantastic Four, Guardians of The Galaxy, X-Men: Days of Future Past and Heroes Reborn. Then it’s on to comics with reviews of New Warriors #1 and The White Suits #1. Listen in!

Do you remember “Heroes Reborn” from Marvel / Image Comics in 1996? Would a Heroes Reborn: Born (with mock-Liefeld) title from Foshkos interest you?

Yes we do spend a considerable amount of time on the topic of Bat-fleck, as well as the dainty new design of our beloved main man: Lobo. After that emotionally draining material, we bring you part 2 of “From the Archives: Thing vs Hulk”, and riff on Fantastic Four issue 26 circa 1963.

Don’t forget to leave us a review on itunes, it would be incredibly cool of you and it will help us jump up in the standings. Surely you want the whole world to have access to such premium free media!

NOTE: THIS EPISODE IS OVER A WEEK OLD BUT OUR FIRST ON the CPN so hope ya’ll ENJOY!!!

What do you think of the Marvel NOW! titles so far? Does Ben Affleck directing The Justice League movie interest you?

This week on the podcast, we discuss both. We’re almost like real news. Listen in!

What’s your opinion? Head over to our podcast Facebook page and let us know.

Avengers vs. X-Men is well underway, but the fights have just started. This week, we review AvX: VS #1 and the Hulk vs. Colossus fight over in Uncanny X-Men. Things aren’t looking good for the X-Men or the reader. Listen in!

What did you think of VS #1? Head over to our podcast Facebook page and let us know.

In this episode I’m joined once again by Benjamin Grimm to compare and contrast the 1982 & 2011 versions of The Thing (Universal). Basically, we watch the prequel so you don’t have to. Spoilers!