The guys got together over the weekend to drool over all the news released at San Diego Comic Con. Plus discuss and rank this week’s comic picks. Thanks for listening!

This month’s Trade Your Pick selection is Mighty Thor by Matt Fraction Vol. 2. As always I do a detailed review of the book and talk all things surrounding it. Enjoy!

This week I talk about some of the comics I have read the past week as I attempt to lessen the uncontrollable stack of comics I have to read. I review some Walking Dead, Batman and The Teenage Mutant Ninja Turtles. Enjoy!

This week I do another addition of my spotlight series of show this time I will be placing the spotlight on artist Oliver Copiel. I will talk all things Copiel from his controversial start over at DC Comics to his fast rise to super stardom at Marvel Comics. Enjoy!

The Warriors have seen Thor and they give their full reviews and admit how smitten they are with Chris Hemsworth. 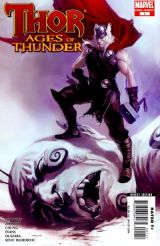 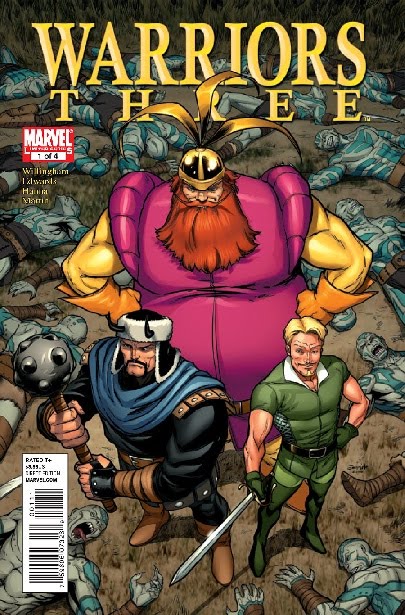