Show Notes
We cover all sorts of books in this episode from the last two weeks:

In our “full review” segement we take a look at Spawn #207, Gladstone’s School for World Conquerors #1, Moriarty #1, and Proof Endangered #5.

We take a brief look at the Image books coming out in July 2011.

Welcome back to the show!  This episode we talk a little news with an update on Image United you may not know about, Memoir #1 selling out, and the unfortunate end to Shadowhawk.

And to close out the show we take a brief look at the April 2011 solicitations and highlight some of the books we’re looking forward to seeing.

The Backroom Comics team answers some trivia about Marvel, review some #1’s issues, and discuss the latest media news.

The Backroom Comics crew give some comic reading suggestions, take a look at The Walking Dead in advance of the TV show’s premiere, and discuss the least scary villains. 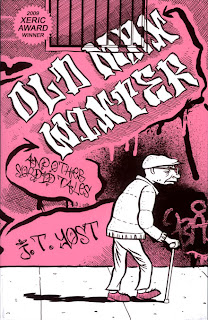 I wake the show from its nap and get right down to business reviewing two recent reads and plugging some projects. I then introduce a special interview for this show with artist and writer J.T. Yost. J.T. has produced a handful of well-produced mini comics, and I am happy to bring him to you guys in this feature.

Also, Jeff brings it as he discusses Jason Aaron’s Punishermax.

Welcome back to another exciting episode of the show! 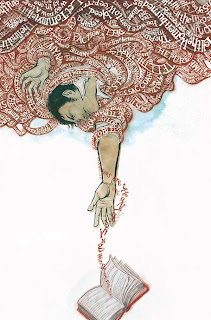 Yep, that title is no mistake. In this edition of TW, I have the pleasure of speaking to Mr. Alex Grecian (Co-Creater/Writer of Proof) about his writing process, his comic book career and all things Proof. It was an experience getting to talk to him, and as you can imagine I am very excited about this one. Do. Not. Miss.

Music featured is by The Rantings of Eva.

This week I call for a little help. Friend and co-host Joe Aulisio stops by the “studio” and converses with me about our Top 10 favorite comic book stories. Our personal picks make the cutting room floor, and a l0t of diversity finds its way into our chat. Listen in and see if you agree with what we highlight. 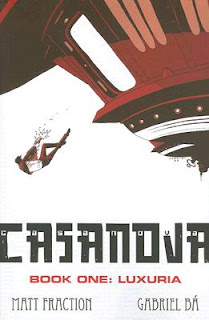 Music Featured is by Faith No More
iTunes / Forum

One hour of movie & comic book reviews from your host, Alec Berry. 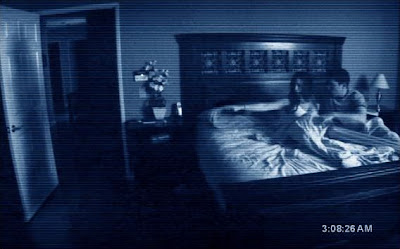 Bringing you some of the very best hidden gems from the world of independent comics, movies and TV.

Our Main Feature is an interview with Alex Grecian, the creator of Proof from Image comics. We talk about how he was introduced to comics and his influences, which comics he’s currently reading, how Proof came about and his experience with Image comics. There are no major spoilers so it won’t spoil your pleasure of the comic if you listen and want to pick it up after.

In Challenge Scott I pitch 3 new books but before that we talk about an infamous comic I pitched to Scott a while back and he picked up recently – The Dark Knight Returns.

It’s my turn to reveal a Guilty Pleasure, one from my youth, and it’s one that breaks the mould. It’s a very guilty pleasure.

Rounding off this episode, our Hidden Gem is a fairly new TV series that came out last year in the US, it’s the comedy-spy drama, Chuck.