The crew of Zone 4 returns to discuss comic book villains!

Where have all the good ones gone? Why are so many reused? Why are there not more credible threats being introduced?

All this and more on this week’s episode of Zone 4!

Be sure to join us on Patreon.com/BrantFowler every Monday for Zone 4 Aftermath!

The crew returns for a lengthy discussion on Summer Events in comics.

We discuss the currently running events, and talk about changing our mentality concerning events.

Then, in the closing plugs of the show, we make a HUGE ANNOUNCEMENT concerning the future of Zone 4!

Don’t forget to check out the Patreon-exclusive Pre-Show as well!

The crew returns for an extra long episode this week!

First, a sidetrack into smart phones, followed by news on Infinity Wars, Star Trek and the Death of Superman.

Then, for Topic Time, they discuss Amazing Spider-Man #1-2 by Nick Spencer, and Superman #1 and Action Comics #1001 by Brian Michael Bendis.

Listen for the bloopers!

And check out the exclusive pre-show on Patreon.com/LastEmberPress

This episode we discuss the Disney/Fox buyout, the state of the comics industry and more before getting into our main topic.

Topic Time: What Happens to the Marvel Cinematic Universe When All the Original Actors’ Contracts Are Up?

All this and more in this brand new episode of… ZONE 4! 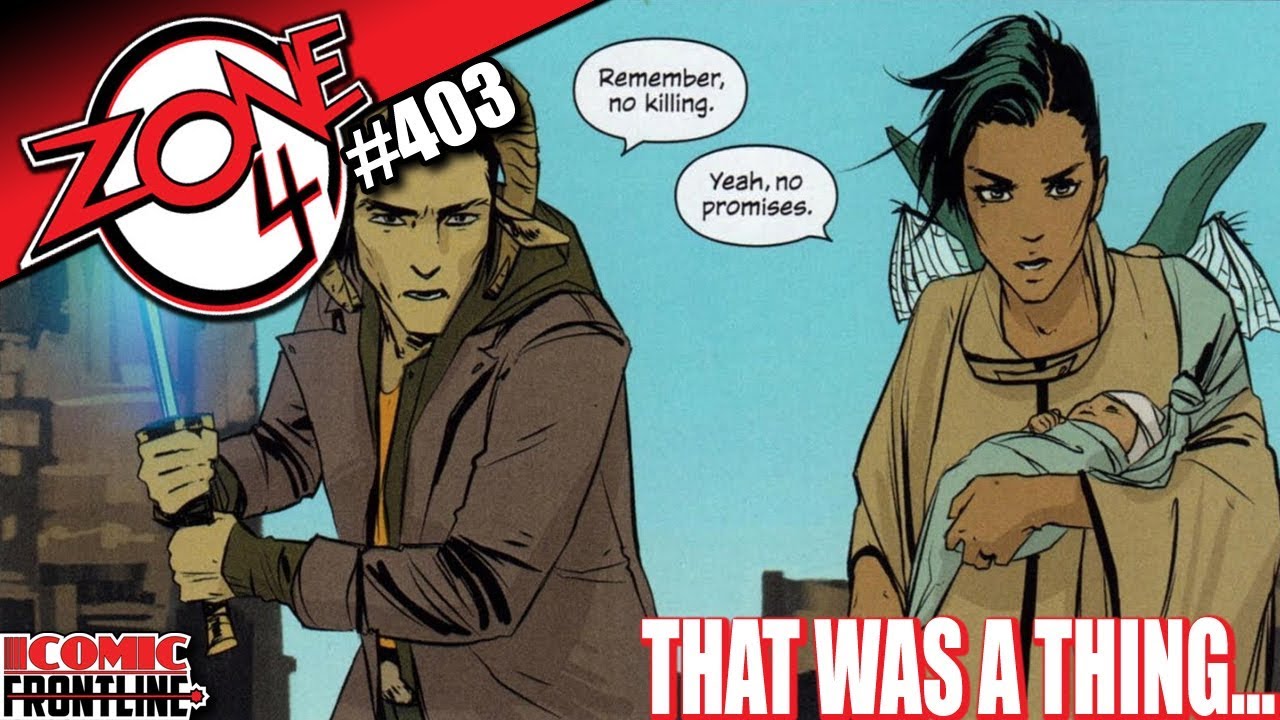 The crew returns for another exciting episode of Zone 4!

So many tangents we couldn’t even keep things straight!

We talk headlines, random discussion, and for Topic time we discuss what classifies a comic as an independent.

The crew returns for a brand new episode of your favorite comic discussion podcast, Zone 4!

Then we speculate about the 2017 slate of comic and genre films, promising to do a follow-up episode at the end of the year!

So what are you waiting for? Let’s enter the Zone!

Where Love Takes You

The Zone 4 crew returns for a special holiday edition of the show! They share what they’re thankful for in the world of comics, talk headlines, and discuss Doctor Strange and Daredevil Season 1!

Plus, some hilarious outtakes with potential plans for a future episode!

Video Version of the Show: https://www.youtube.com/watch?v=Rr1-zPcZd7U

The crew returns to talk about some of the news coming out of San Diego Comic Con 2015!

Brant, Chris and Michael are joined briefly by Chuck on the convention floor of SDCC.

Topics include new series from IDW and DC, Star Wars, new TV and movie developments, a weird discussion about cereal, and much more! 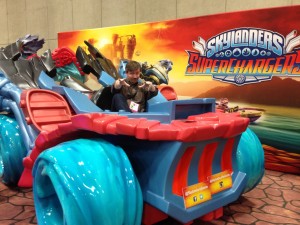 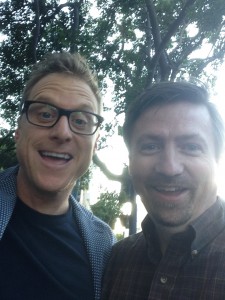 It’s a short crew this episode, as Brant and Chris chat about various comic related topics, including TMNT, Ghostbusters, Superman, and more! They also talk about the debut of Last Ember Press at this weekend’s Derby City Comic Con!

Plus, Mike Spider-Slayer shares his thoughts on the topics in an extra segment.

Then Chris Ventura joins for the big announcement Brant and John have!

Finally, they close the show with what’s coming up, coming out and going on!

(The Zone 4 site has been down a lot recently, we are getting new hosting soon)

First Full Look at The Thing

Game of Thrones’ Maisie Williams to guest on Doctor Who

Chrononauts to Film After 1 Issue