This is the episode in which I talk the Wonder Woman movie from 2017 staring Gal Gadot, Chris Pine, Robin Wright, Connie Nelson, and David Thewlis.

Before she was Wonder Woman, she was Diana, princess of the Amazons, trained to be an unconquerable warrior. Raised on a sheltered island paradise, Diana meets an American pilot who tells her about the massive conflict that’s raging in the outside world. Convinced that she can stop the threat, Diana leaves her home for the first time. Fighting alongside men in a war to end all wars, she finally discovers her full powers and true destiny.

The theme song used in each episode is Night Drive by The Oldfield Victory. Find them and their music at theoldfieldvictory.bandcamp.com

Want to help support the show? You can do that in a number of ways:

First, just spread the word. Tell a friend, tell two friends, tell your father, mother, sister, brother, neighbor, coworker, plumber, and even the guy or girl who cuts your hair.

Beyond that you can support Steeven and the show for as little as a dollar a month on Patreon: www.patreon.com/steevenrorr

Or, if the idea of a monthly payment doesn’t appeal to you and you just want to throw the show a one time payment, visit ko-fi.com/steevenrorr and buy Steeven and the show a coffee for as little as $3, but as high as you want to go.

Ask me questions, tell me stories, lie to me, speak your truth, make suggestions, or even complain right here: feedback@steevenorrelse.com

Just Another Fanboy is a proud member of the Comics Podcast Network. Find it and more great comic book podcasts at comicspodcasts.com

Comic News Insider: Episode 907 is now available for free download! Click on the link or get it through iTunes! Sponsored by Dynamic Forces.

Since there has been so much coverage from Thought Bubble and NYCC, there hasn’t been a lot of reviewing going on lately! We’re here to remedy that for you! Some of Jimmy’s favorite CNI dogs send in audio reviews from recent comics, TV and film. Thanks to Producer Joe, Marta, Heidi, Erica, Emmy, Emily, Jon, Barry and Dave! No news or interviews this time. Just pure reviewing magic! Besides, Jimmy has to continue planning for his birthday this weekend. Enjoy and let us know your thoughts on the reviews! Leave your iTunes comments! 5 stars and nothing but love! Also, get a hold of us!

Comic book round table. This week, we have – Justice League The Movie 2017. Why you should not hate it and more ………..

Produced By Top 5 Comics Podcast with-

This week the guys review Justice League! Staring Ben Affleck, Gal Gadot and Henry Cavill Justice League has been received with mix reviews and controversy. The guys discuss this in detail, and try to get to the bottom of it. But be warned there are spoilers ahead, enjoy! 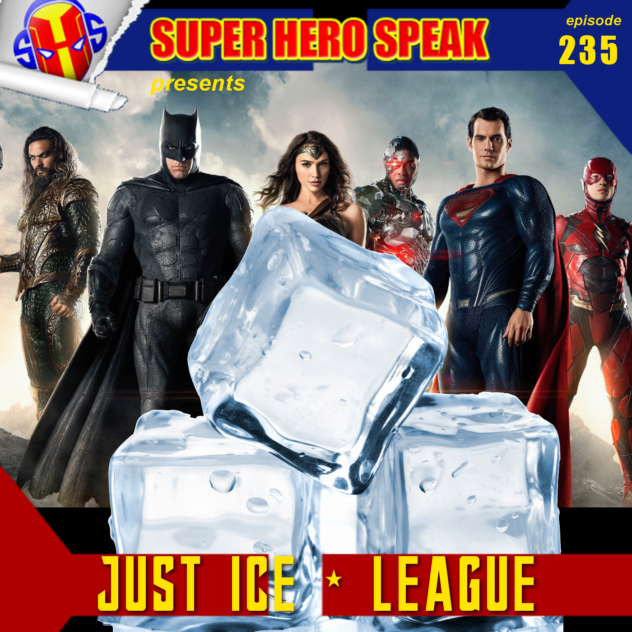 Check out our sponsor Valt for all your password protection needs: https://valt.io/superhero

Comic News Insider: Episode 819 is now available for free download! Click on the link or get it through iTunes! Sponsored by Dynamic Forces.

Emily Edwards returns to co-host after a short absence and also joining Jimmy is good friend Shelby Olafson! 2 co-hosts for the price of 1! Jimmy attended Anime NYC and talks about what he saw and some people with whom he chatted. News includes: CB Cebuslki is the new Marvel Comics Editor-In-Chief, Mark Millar is bringing out new Kick-Ass and Hit Girl comics, a new Harley Quinn animated series will stream on DC Comics upcoming digital service and more! Leave your iTunes comments! 5 stars and nothing but love! Also, get a hold of us!

This week the guys bring you Justice League Trivia, Marvel News and they tackle sexual harassment in Hollywood.  Yes with Eddie Berganza, Brett Ratner and Andrew Kriesberg in the news they felt they had to talk about. So be warned this episode is a bit more adult than normal and may not be suitable for all listeners. 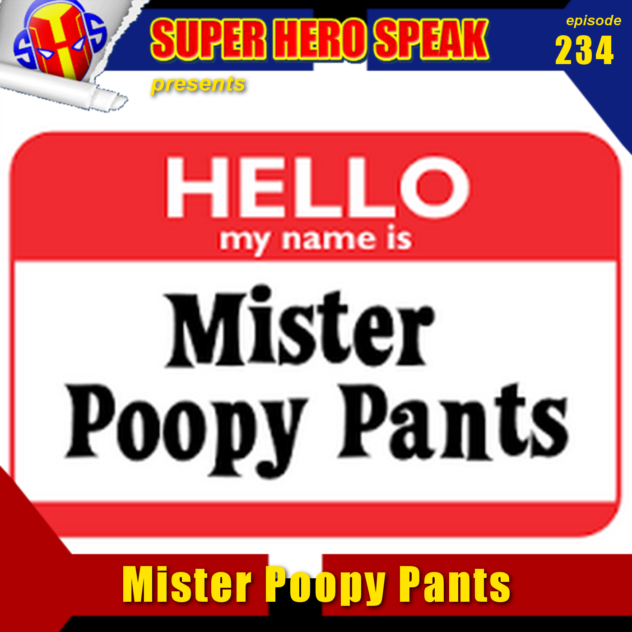 Check out Valt for all your password protection needs: https://valt.io/superhero

Comic News Insider: Episode 818 is now available for free download! Click on the link or get it through iTunes! Sponsored by Dynamic Forces.

Jimmy brings back regular co-host Jon Hoche as we revert back to a regular format show after all the massive NYCC coverage. Which we hope you enjoyed! They talk about Jodie Whittaker’s official outfit as The Doctor and what they hope to see at this weekend’s Anime NYC convention. News includes: Jean Grey is returning to Marvel Comics, Amazon is producing/airing a prequel TV series based on Lord of the Rings, Hasbro approaches Mattel about a buyout offer and more! Leave your iTunes comments! 5 stars and nothing but love! Also, get a hold of us!

Join us as we review our own thoughts leading up to the Patty Jenkins directed film. Then, listen in on our conversations immediately before and after watching the movie. We’re Discussing Comics. We’re discussing WONDER WOMAN! Episode 53 features reviews, commentary, and more. Featuring Kyle Jones, Clarence Brown, Lee Shackleford, and Sergio Lugo, II. 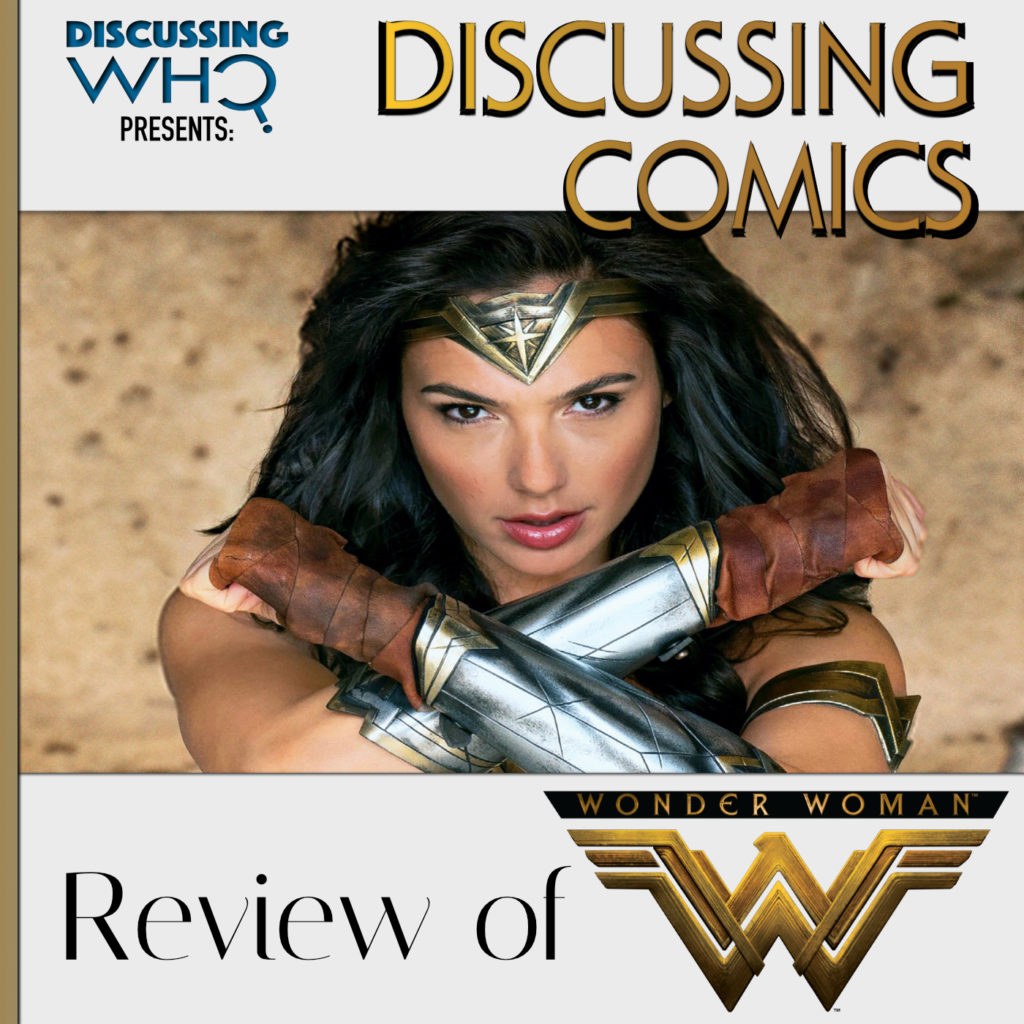 This episode features highlights from previous episodes. Those were:

Discussing Who is made possible thanks to the support from our listeners. Become a fan of the show by liking us on Facebook, following us on Twitter, find us on Instagram, and more! Subscribe to the show on Apple Podcasts, Google Play, PlayerFM, Stitcher, and others! 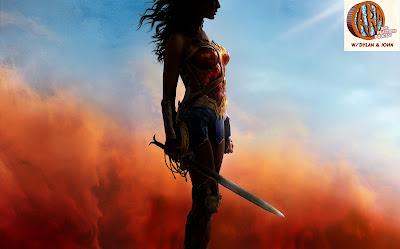 Episode 41 – Who Is The Black Panther?

Our next episode will be Arc Reactions – 76 – Turncoat on July 2nd.

This week the guys sit down and give Wonder Woman their full service, we mean review. Wonder Woman is the best movie in the #DCEU to date, and it’s more than just being the tallest midget. And at the height of their ecstasy for Gal Gadot as Princess Diana, Ben makes an announcement that breaks all our hearts. So sit back and enjoy! 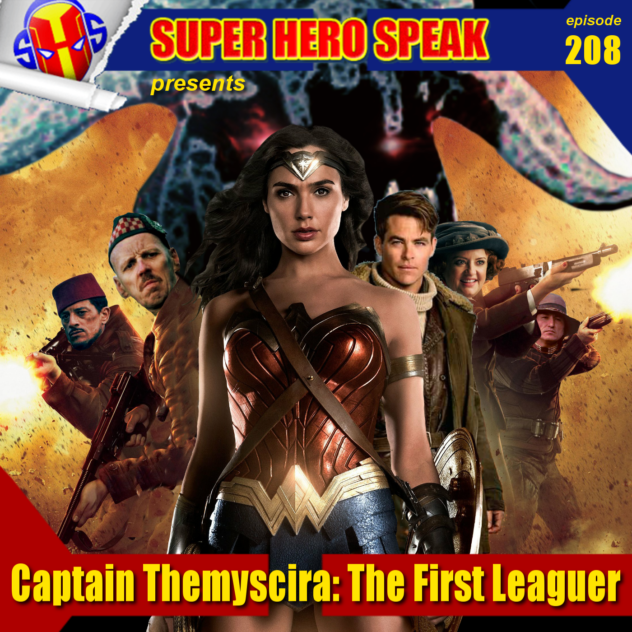 Comic News Insider: Episode 773 is now available for free download! Click on the link or get it through iTunes! Sponsored by Dynamic Forces.

Jon Hoche returns to the rotating co-host chair. Jimmy went to Book Expo America and tells all about it! He made some great new contacts, saw some amazing books and hung with old pals. BEA is always an awesome show! News includes: the creative team for the new Runaways comic is announced, SpongeBob SquarePants the musical is coming to Broadway, Tala Ashe is joining Legends of Tomorrow as a series regular, Cowboy Bebop is going to be a live action series and more! Leave your iTunes comments! 5 stars and nothing but love! Also, get a hold of us!

This week Dave, Ben, John and Zack take on Batman v Superman: Dawn of Justice. Even though the movie is a financial success at the box office, the critics aren’t loving it. And this movie seems to have divided many fans. The guys break down some of the finer points of the movie and discuss and debate them. It’s a bit of a bumpy ride with no consensus at the end. So you guys let us know what you think on Twitter and Facebook, enjoy! 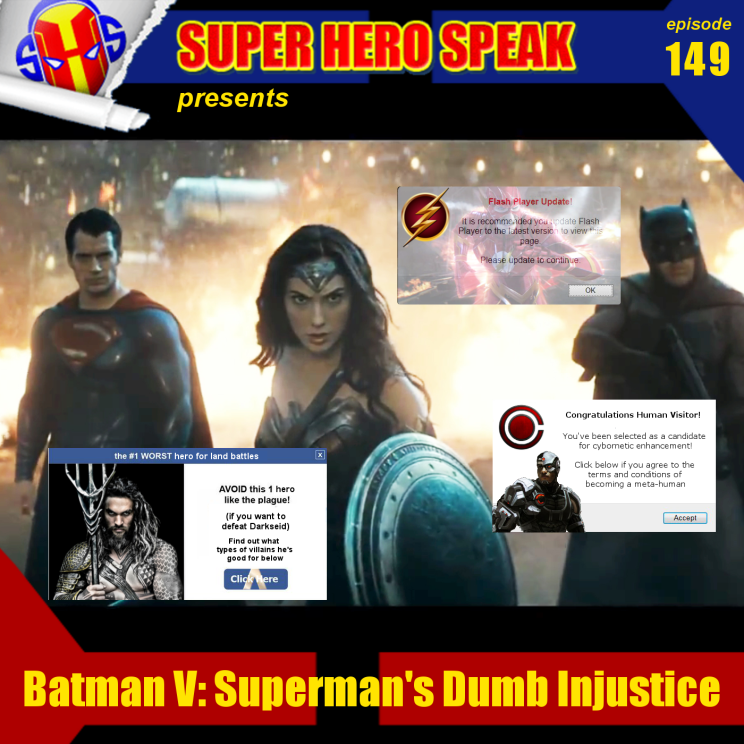