The tears of the world are a constant quantity. For each one who begins to weep somewhere else another stops. The same is true of the laugh.

Dave, John and Brad just killing time till this weeks’ guest shows up, spoilers he doesn’t! The guys talk Ant-Man, Terminator, Suicide Squad and Prometheus. Somehow the also get onto the topic of the speculator market from the 90’s. And Dave predicts that after Marvel Phase 3 completes Disney will release the “Special Edition” versions of all the Marvel movies. We can’t wait! So sit back and enjoy us waiting on Rusty! 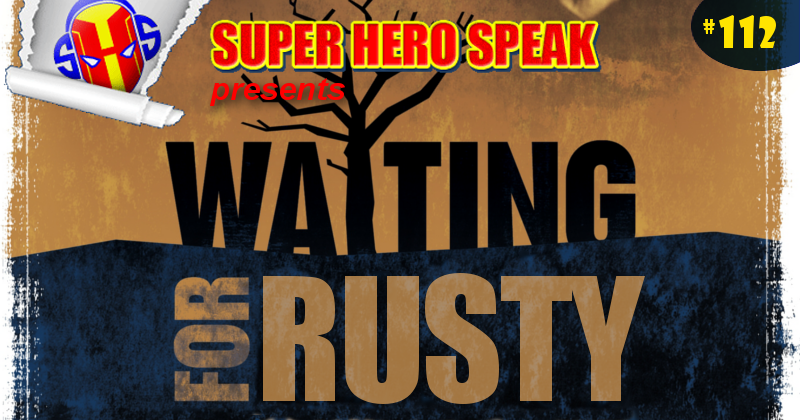 Dylan and John discuss the Killing Joke by Alan Moore and Death in the Family (Batman 426-429) from 1988-89. These comics were published by DC comics and focus on Batman, Robin, and Barbara Gordon.

Arc Reactions Podcast – 04 – Killing Joke and Death in the Family.mp3

KJ – One Bad Day turned this struggling comedian into the Joker

KJ – Misogamy of leaving Barbara paralyzed until the New 52. Would DC have left Nightwing in this state had he been the one paralyzed?

DITF – Would Batman have killed Joker if given the chance?

DITF – Is it a believable story? (nuclear missle)

DITF – Does Joker know that Bruce is Batman based on putting the pieces together of Jason’s death the same time that he killed Robin?

-Batman changing in front of Joker in the assembly

DITF – Should Jason have stayed dead? 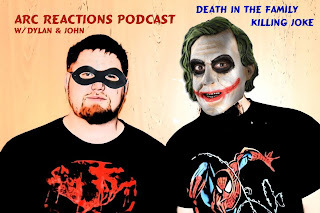 Our next podcast will be a supplemental where we will give a bit of our own history with comics and superheroes as well as discuss some topics that do not fit in directly with a specific story arc. This podcast will be uploaded on August 11th.  In 4 weeks, we will be covering Armor Wars from the Iron Man comic series.